R.W. McCollum specializes in the sales and service of both new and used petroleum, dry bulk, stainless steel, and LP tank trailers. We are authorized distributors in the states of North Carolina, South Carolina, Virginia, as well as a few designated areas in West Virginia for the following tank trailer manufacturers:

RW McCollum has an ASME certified, full service 15-bay facility, as well as an outside bay and surrounding area designated for LP inspections and repairs. 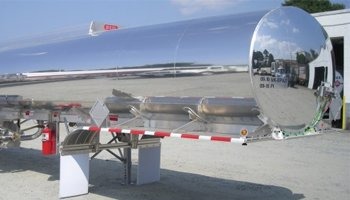 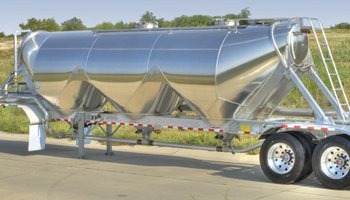 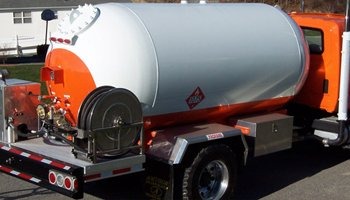 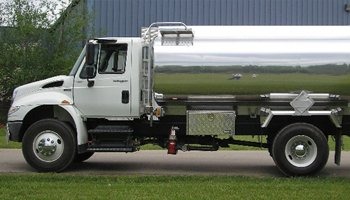 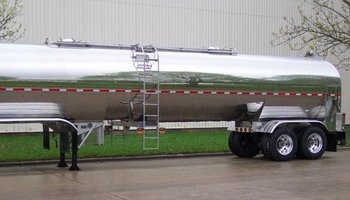 Our technicians have over 200 years of combined experience. We provide you peace of mind as we approach all service requests with confidence.

We hold our staff and our work to a very high standard. Our high standards and quality customer service are what have kept us in business for over 70 years.

We are an ASME certified facility. R.W. McCollum Co is dedicated to public safety and quality to ensure our customers are safe and satisfied.

We Do It All

We handle sales, service, and parts for a wide variety of tanks. If you are looking for a tank solution, we have you covered. Look no further.

Our company was founded in 1945 by Reuben Wallace McCollum. We started at a small location on Elm Street in Greensboro and moved to a larger facility 18 years later. We have been operating on Meadowview Road ever since.

Today R.W. McCollum still markets Heil trailers, Liquid Controls meters and Amthor tank trucks. However, we have also expanded our equipment offerings to include J&L pneumatic (dry bulk) trailers, ST&E stainless steel trailers, and Countryside Tank LP trailers. In addition to expanded equipment offering, we have also broadened the area which we serve to include all of North Carolina, South Carolina, Virginia and West Virginia.

Learn More About Our History

Our company was born.

Founded by Reuben Wallace McCollum and operated for 18 years at a small location on Elm Street in Greensboro until we moved to our current location.

A new team takes over.

R.W. McCollum was acquired by a three-man investment team headed by David Cooke and Larry Tysinger.

Our Mission is to be the industry leader in customer service, product knowledge, and service expertise. Customers are the backbone of our business, and it is our responsibility to go out of our way to meet and exceed their expectations. We will accomplish this through continuous training, quality management, and industry-leading product offerings, while maintaining a level of professionalism unsurpassed in the marketplace.